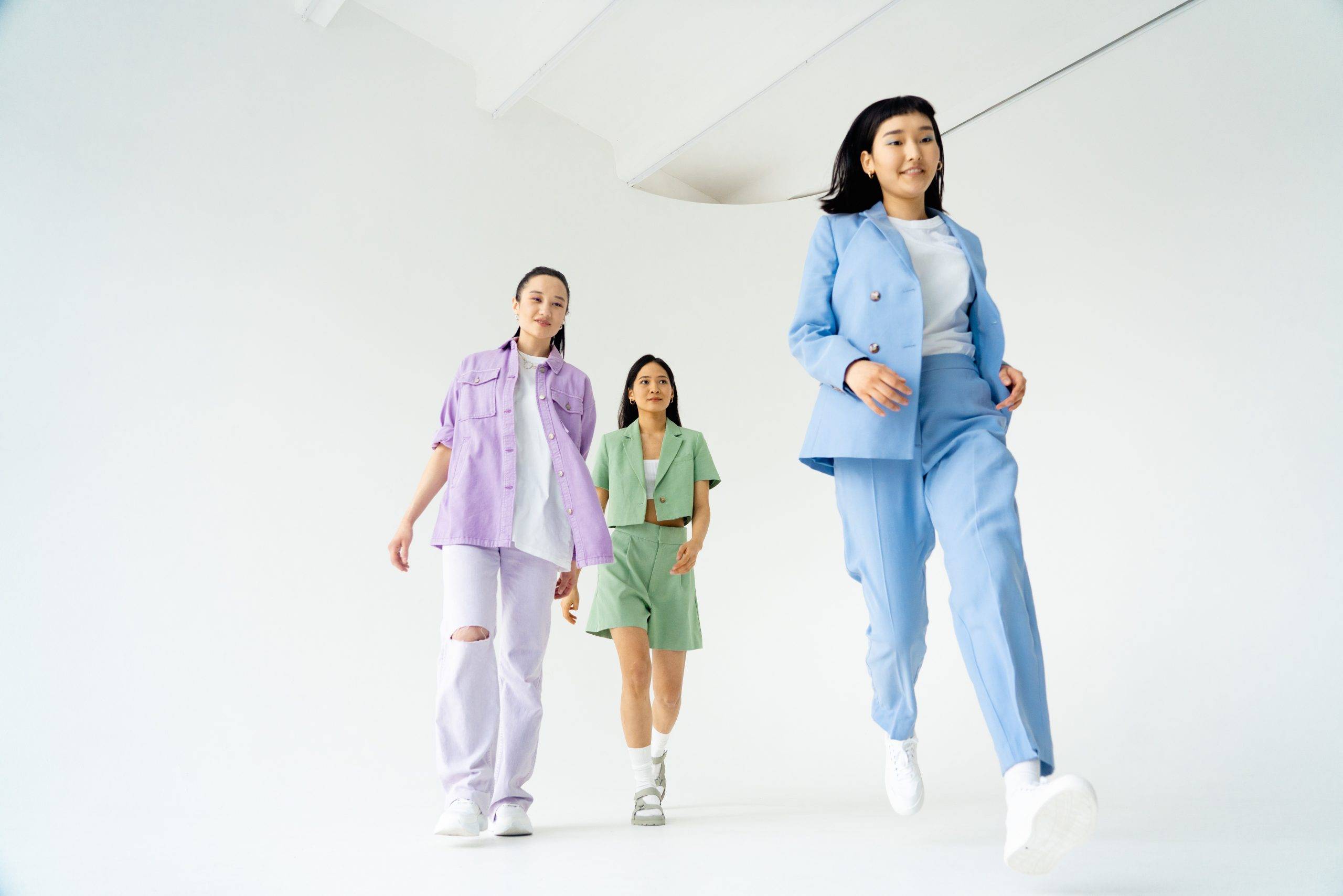 However, in comparison to 2020’s overall sell-out patterns, Omnilytics data showed this year’s sell-out rates have improved, especially for discounted products. Out of the three e-tailers, Tokopedia has emerged as a front-runner with sell-out rates well above the rest.

Competition for this Singles’ Day will undoubtedly be tight as e-tailers will not only aim to outdo last year’s record but also each other. Big sales periods like Singles’ Day can reap large rewards for retailers, but it is also often the most expensive and hardest time to market.

To help retailers navigate Singles’ Day 2021, Omnilytics will outline smarter ways for maximising your discount strategies and standing out during the sale period.

1. Identify the right categories to discount

A crucial factor that retailers must get right for Singles’ Day is developing a tactical and targeted discount strategy. While this step may seem obvious, most retailers have yet to nail down the exact science of smart discounting.

In the past, retailers relied on blanket discounting or marketing tactics such as ‘buy 1, free 1’ to entice customers. However, these methods often came with the risk of decreased margins and reduced profits. Instead, retailers should opt to analyse their slow-moving product categories and use the product aging as a basis to decide on the markdown depth.

As seen in the chart, nearly 25% of the e-tailer’s Ethnicwear has been in-stock between four to five months. The Intimates category also had a considerable number of ageing products beyond the six-month mark, despite having high overall sell-out. A deeper dive into each product category will display which types of products or brands that sit within this bracket.

Based on this analysis, retailers can compare the performance of these slow-movers against their own product performance and identify which products should be cleared for markdown.

2. Play to each platform’s strengths

With nearly every retailer participating in Singles’ Day sales, standing out amongst the sea of competitors will not be an easy feat. For retailers that have online stores on multiple e-commerce platforms, curating the perfect assortment mix for each channel can be complicated as every platform will have its own unique audience and consumer habits.

During the week of the 9.9 2021 sales, the Tops and Ethnicwear categories recorded the highest number of out-of-stock SKUs across all three retailers but at varying contributions as seen in the chart above. Dresses was also a popular category at Tokopedia and Zalora while Outerwear took the third spot at Shopee. By understanding which categories are driving sell-out, retailers can tailor their assortment mix to suit each platform’s strengths.

As mentioned earlier, over discounting is a common pitfall that many retailers encounter during the sale period. Finding the most optimal discount rate to convert sales without sacrificing margins is the ultimate goal of any discount strategy.

Omnilytics’ data during the recent 9.9 sales demonstrated the differences in discount depths between the three retailers, with Shopee offering the highest mean discount at 41% off and the widest discount spread of 21- 58% off. Despite Shopee’s aggressive discounting, its sell-out performance indicated shallow discounts were able to generate similar results.

As observed in the chart above, Shopee’s sell-out rate remained between 3-4% for products discounted at 20-69% off. Concurrently, Zalora saw a better performance with shallow discounts as products under 50% off could generate a higher sell-out rate of 4-5%. Tokopedia’s discount performance was far more dynamic as sell-out rates got progressively higher with deeper discounts. Products discounted at 70-79% off recorded the highest sell-out for the e-tailer. This indicates Tokopedia’s customers are bargain-hunters as deeper discounts were needed to drive sell-out.

Focusing on Tokopedia alone, discounted product categories that recorded the highest sell-out during the 9.9 sale include Jeans, Dresses, Pants & Leggings and Tops respectively. Surprisingly, Tops discounted under 20% generated the bulk of the category’s sell-out, while the other apparel categories relied on deeper discounts to drive sell-out.

4. Know when to start and end your sale

As Singles’ Day gains more popularity every year, what was previously a 1-day event has become a week-long sale period – some starting as early as the end of October. Last year, Tokopedia was the only e-tailer to stick true to the original 11.11 format, listing the majority of its discounted SKUs on the date itself.

Shopee had the biggest head start, as it began preparing for Singles’ Day sales on 7 November with nearly 1,500 women’s SKUs discounted for the first time. This was followed by an additional 1,000 SKUs on 10 November and more than 2,500 SKUs on 11 November.

Meanwhile, Zalora kept a shorter discount period, as data showed the e-tailer began discounting 1,147 SKUs on 10 November but chose to extend the sales to 14 November with more than 1,600 SKUs newly discounted two days after Singles’ Day.

As Singles’ Day is considered a major sale period in Asia, e-tailers typically begin publicising the event up to three weeks prior. For instance, Zalora’s communications for 11.11 was sent out in their weekly newsletter starting 31 October 2020. The newsletter shown below not only included markdowns but also flash sales and cashback offers to create a sense of urgency.

Other common marketing tactics that will be deployed during Singles’ Day include the use of vouchers, coupon codes and limited time offers to increase basket sizes and encourage customers to checkout before a certain time.

In preparation for the biggest shopping day in the world, retailers must not only focus on price slashing but to discount strategically and tactically, especially in today’s highly competitive e-commerce landscape. As demonstrated by the data from the recent 9.9 sales, deep discounts are not a guarantee for higher sell-outs, therefore it is crucial for retailers to balance the right assortment mix for each channel coupled with the optimal discount depth.

To increase competitiveness, retailers should observe timing patterns to determine the best time to launch a promotion, layered with additional marketing tools to achieve a successful discount campaign. 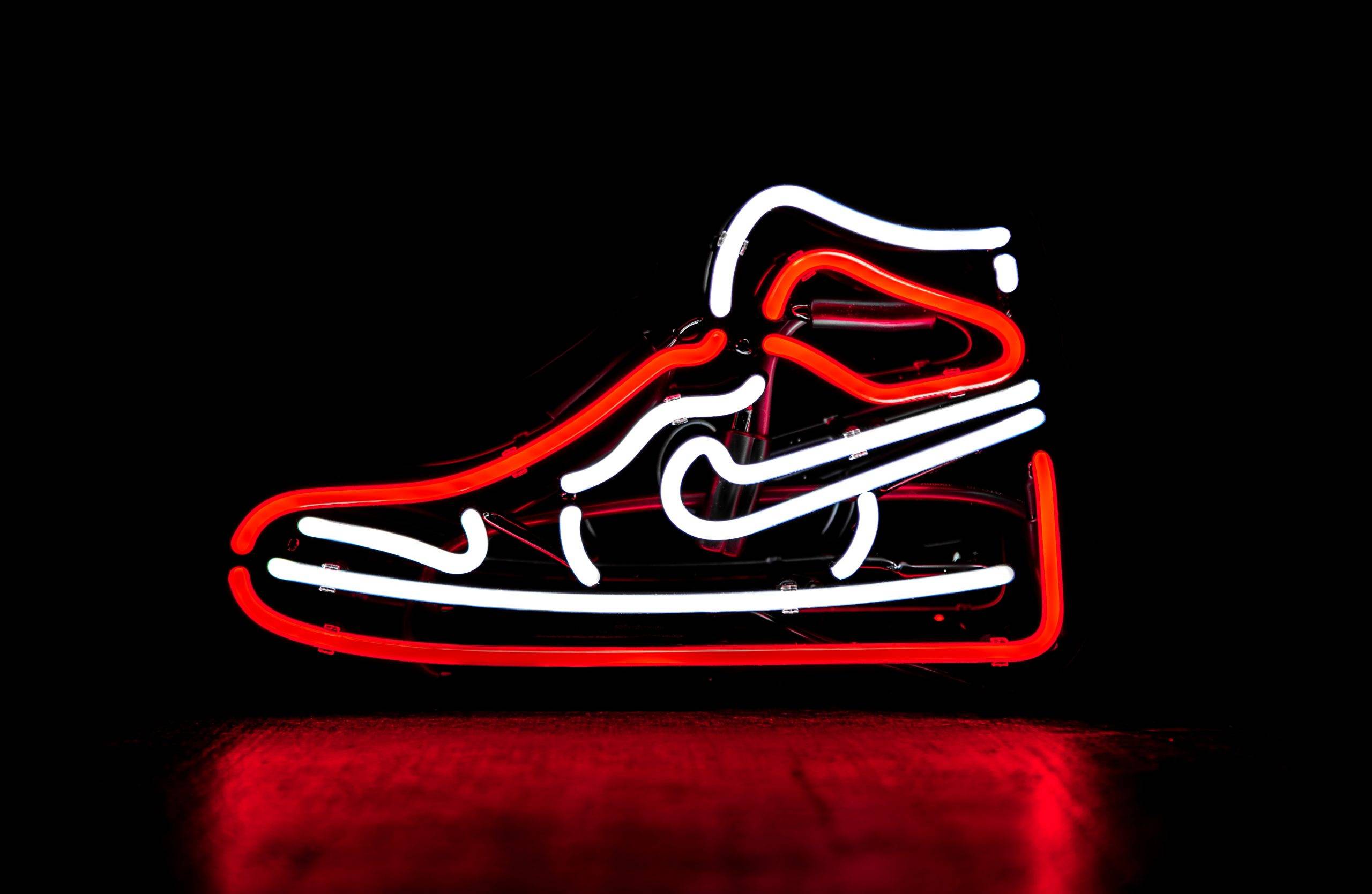 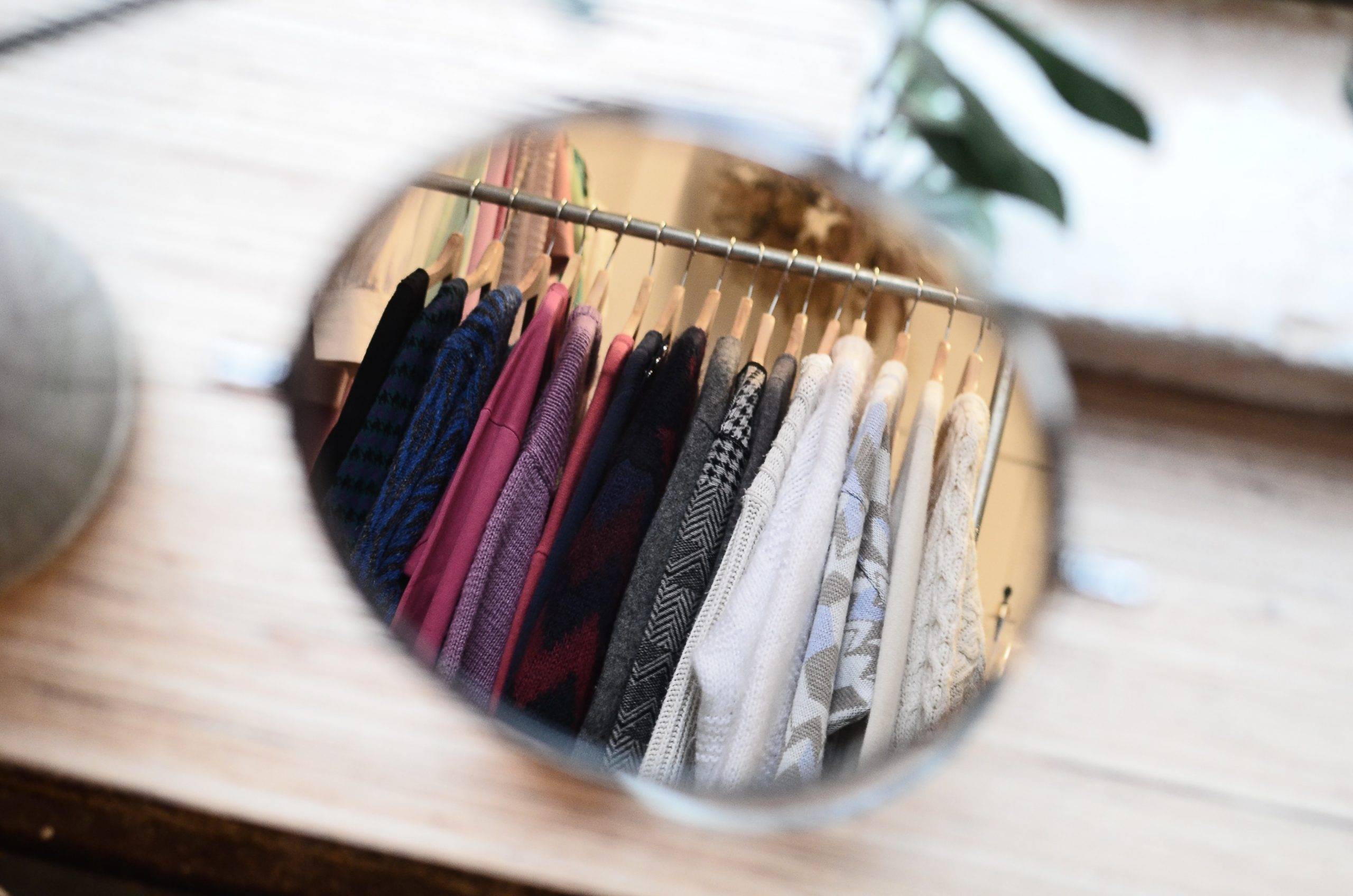 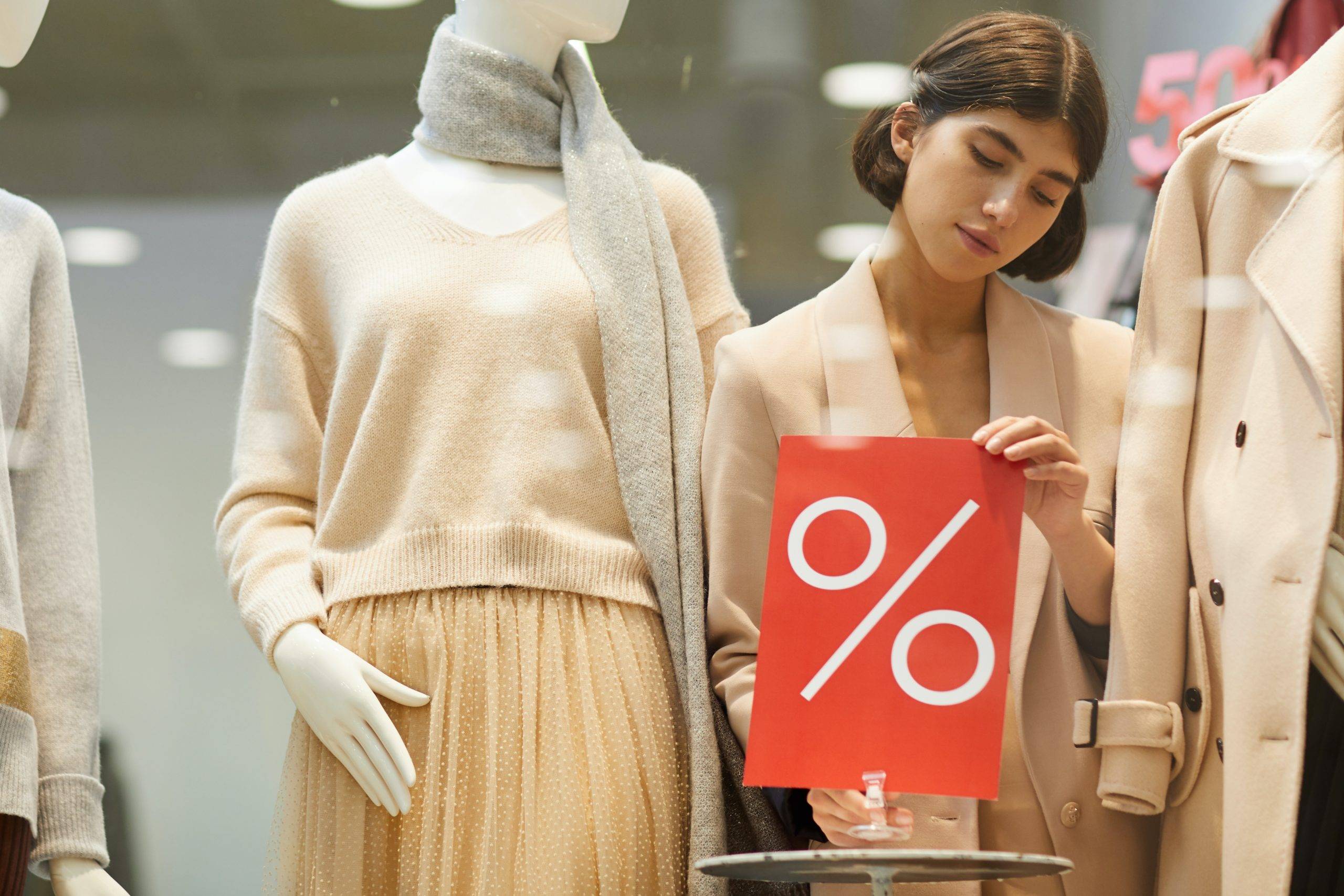 Recovering from the 2020 Retail Slump: Three Strategies for Sales Growth in 2021 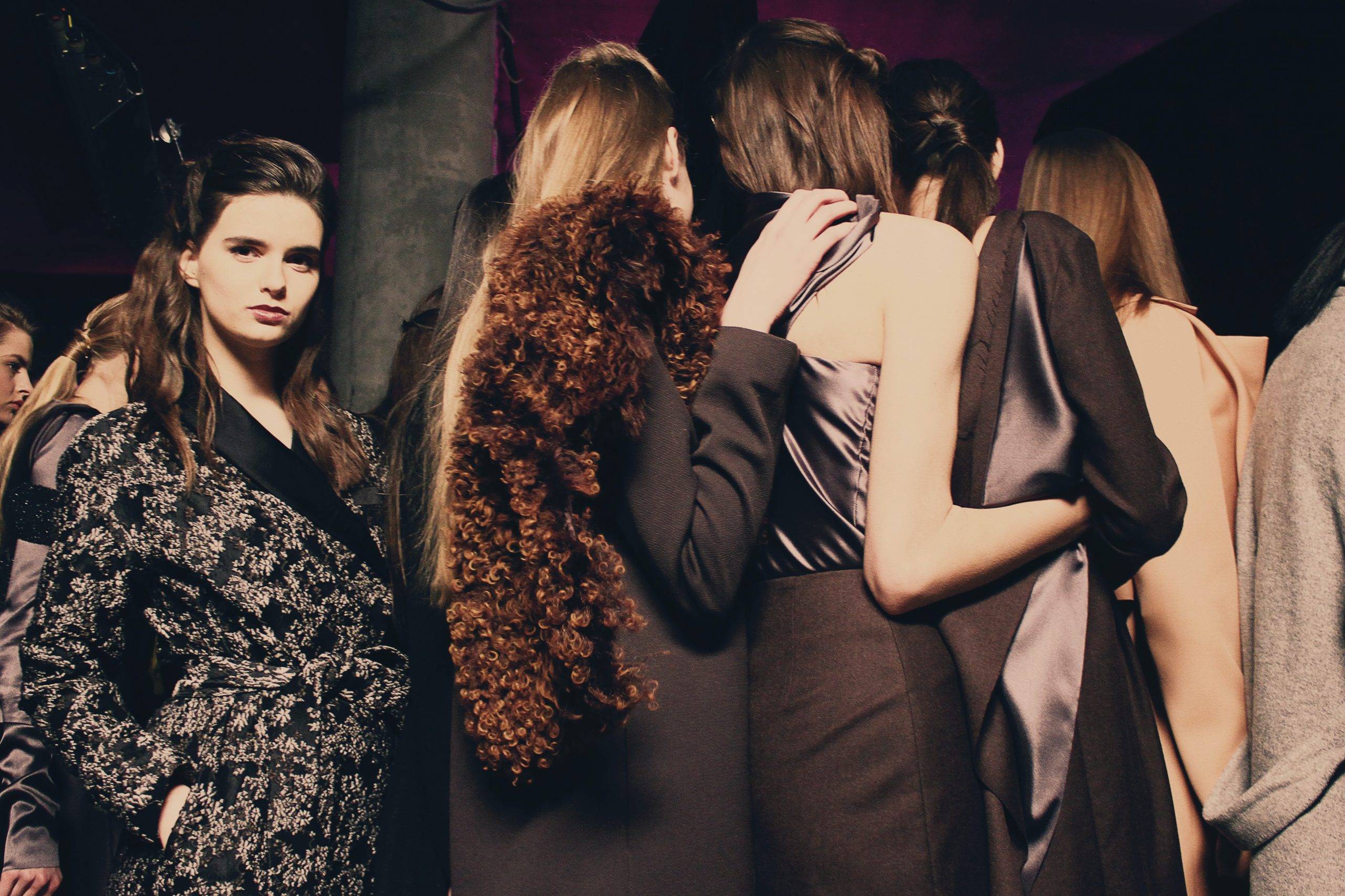 Spring Fashion Trends from the Runway to Back in 2021 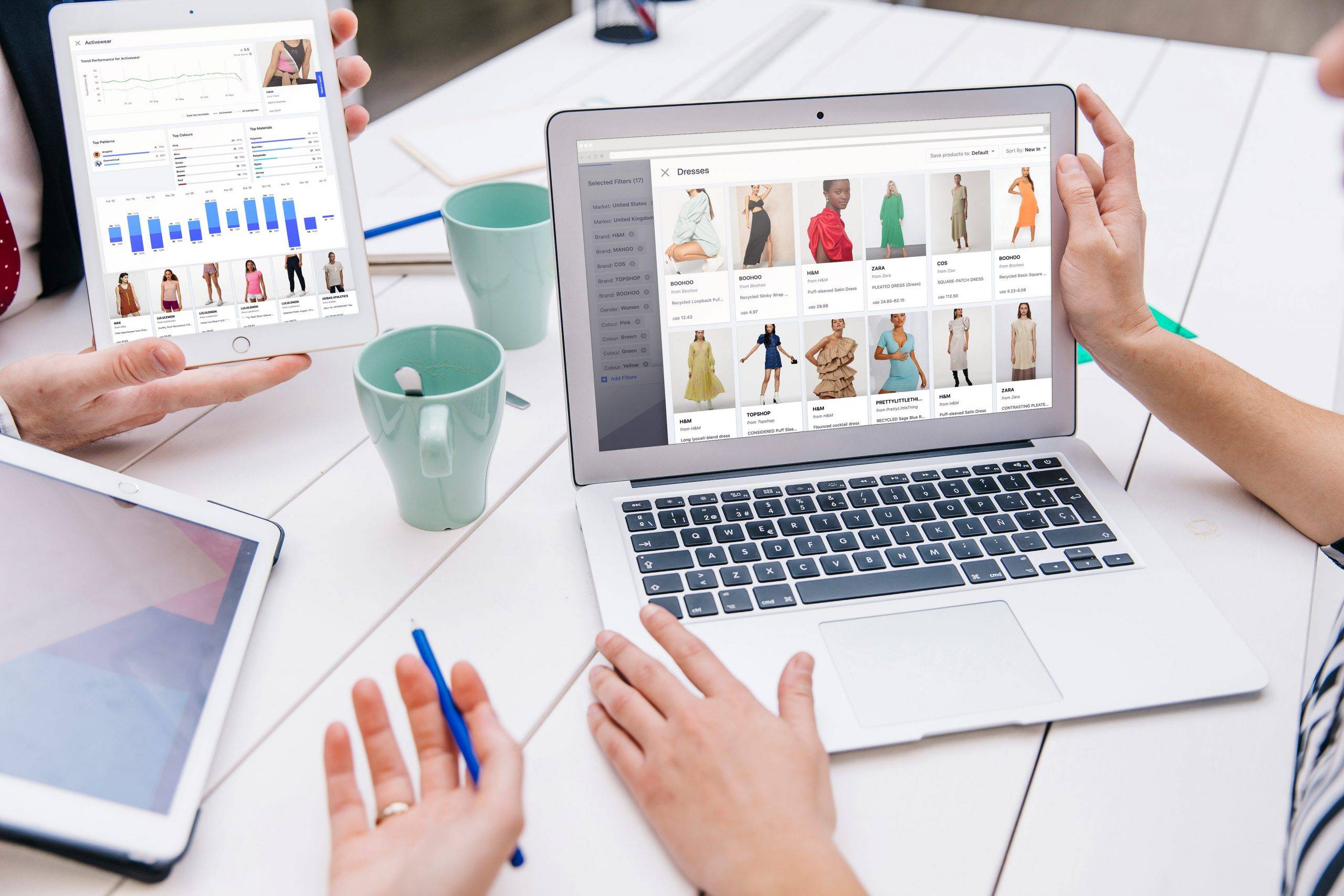 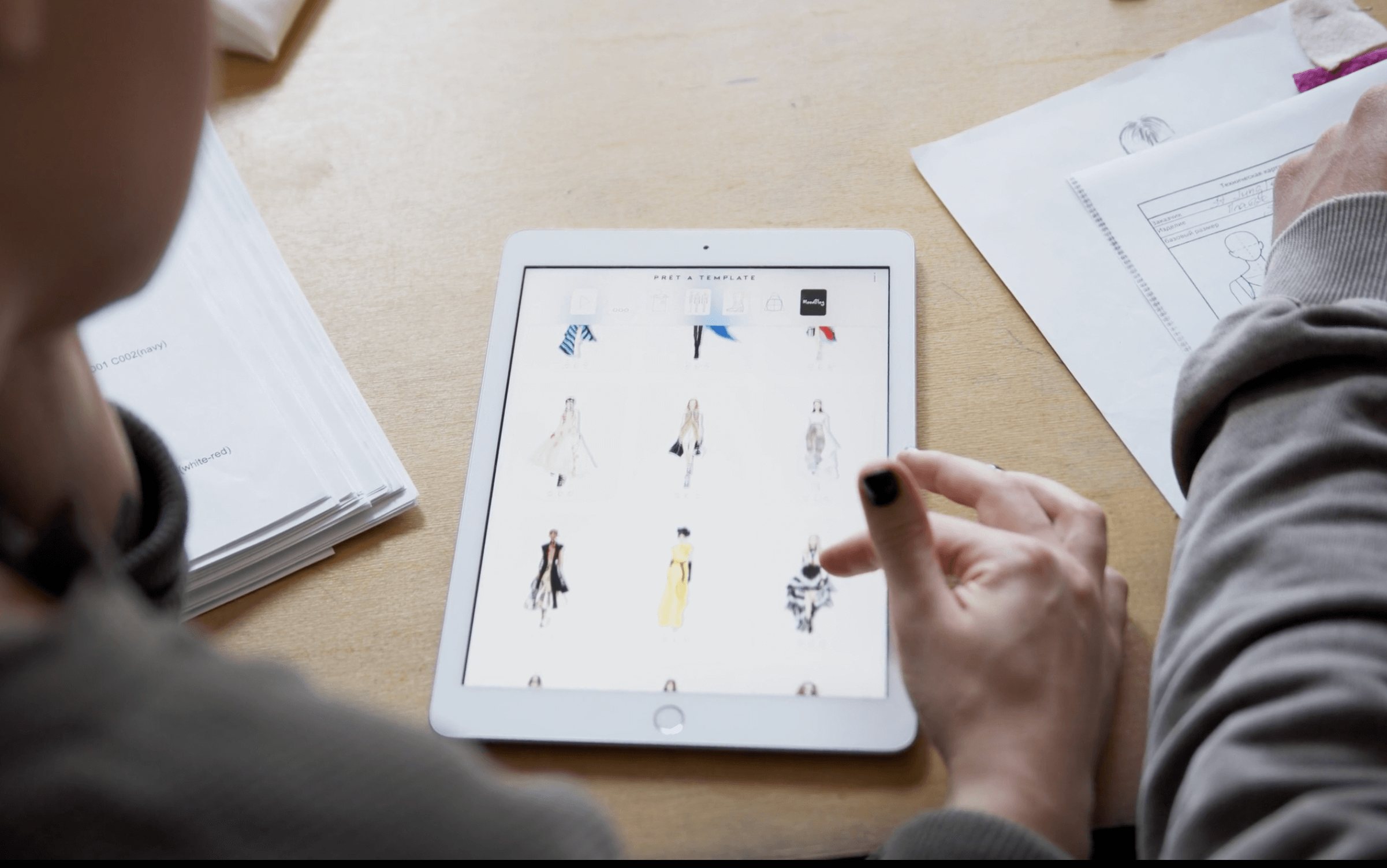 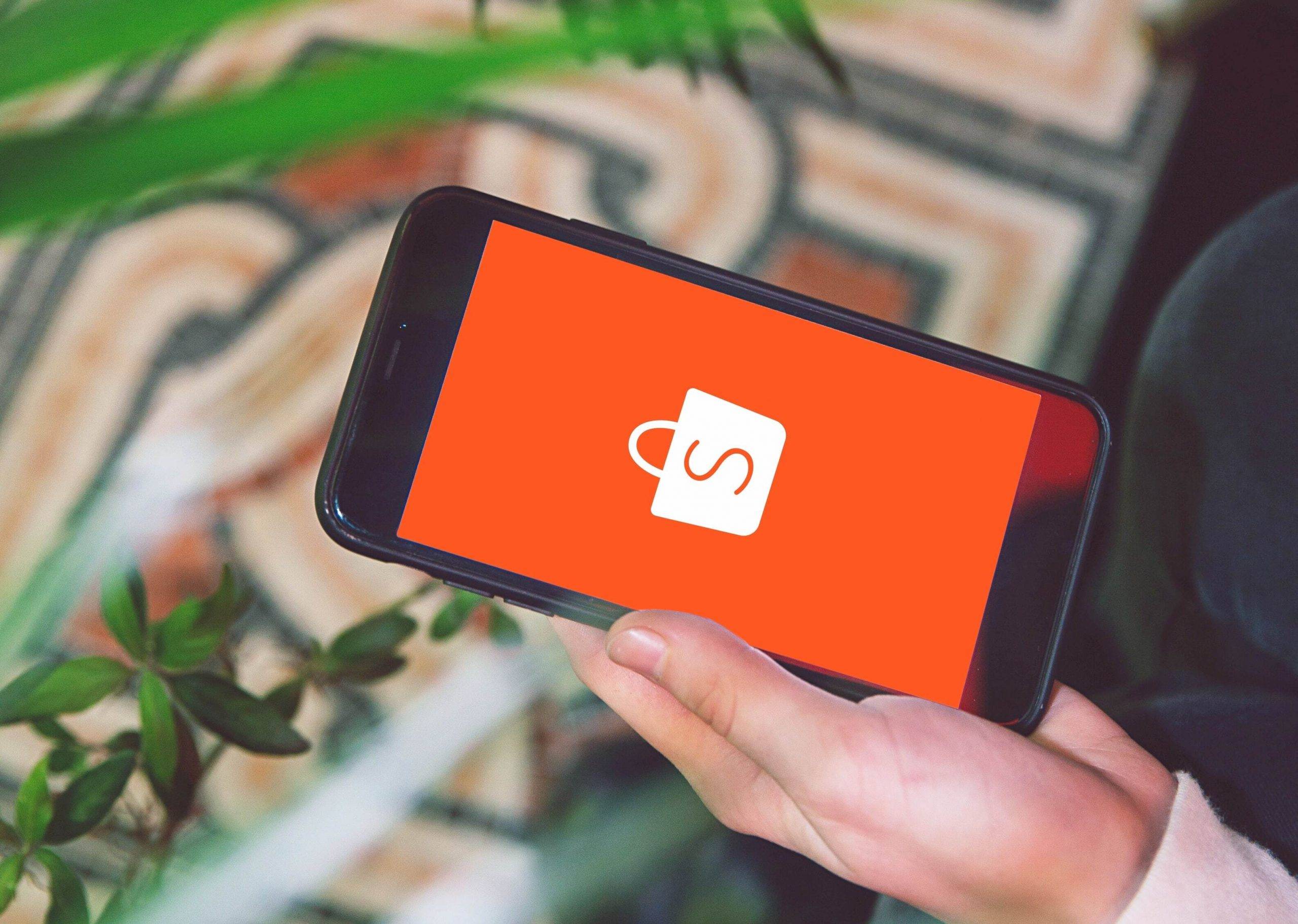 How to Competitor Benchmark to Identify Opportunities 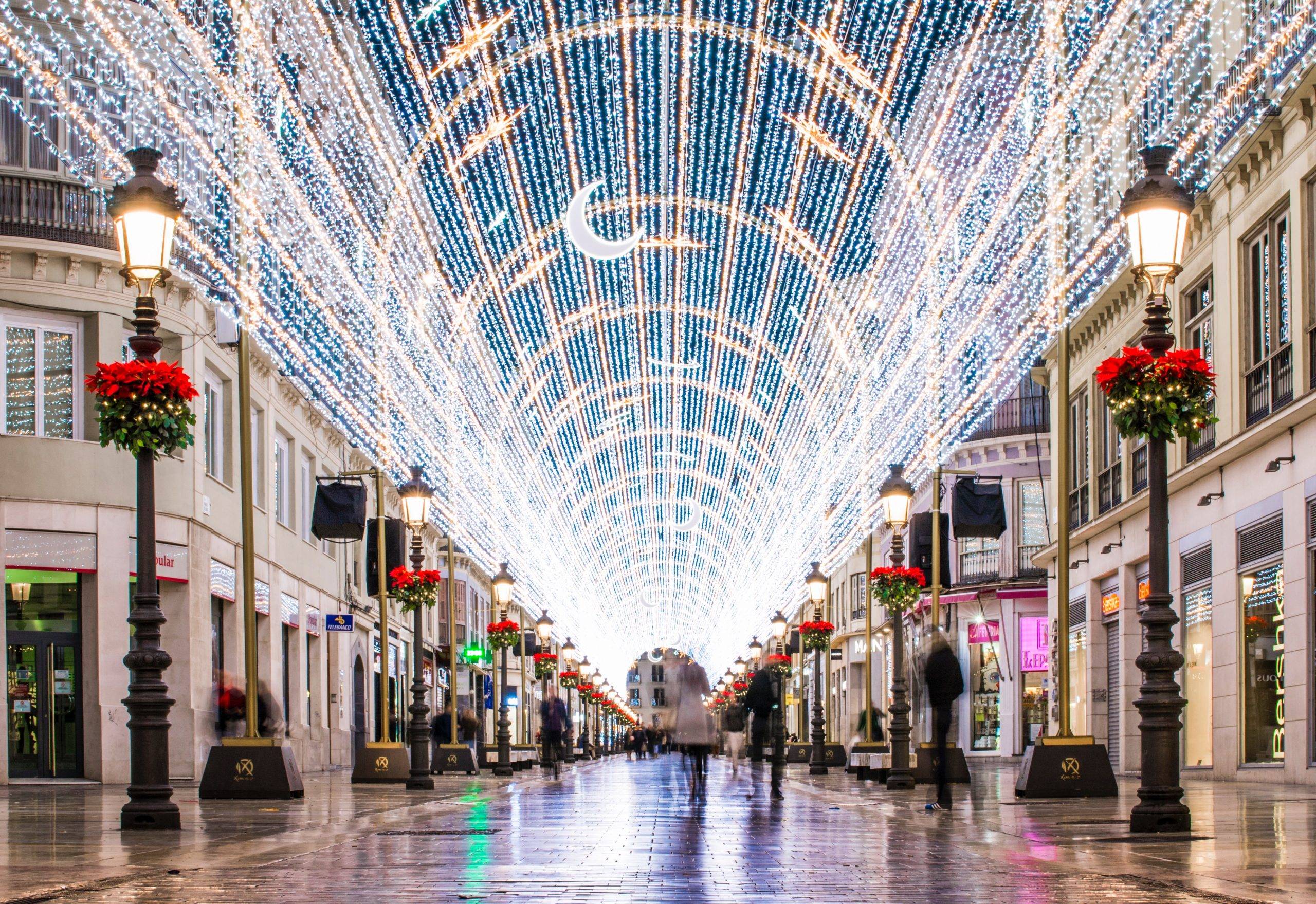 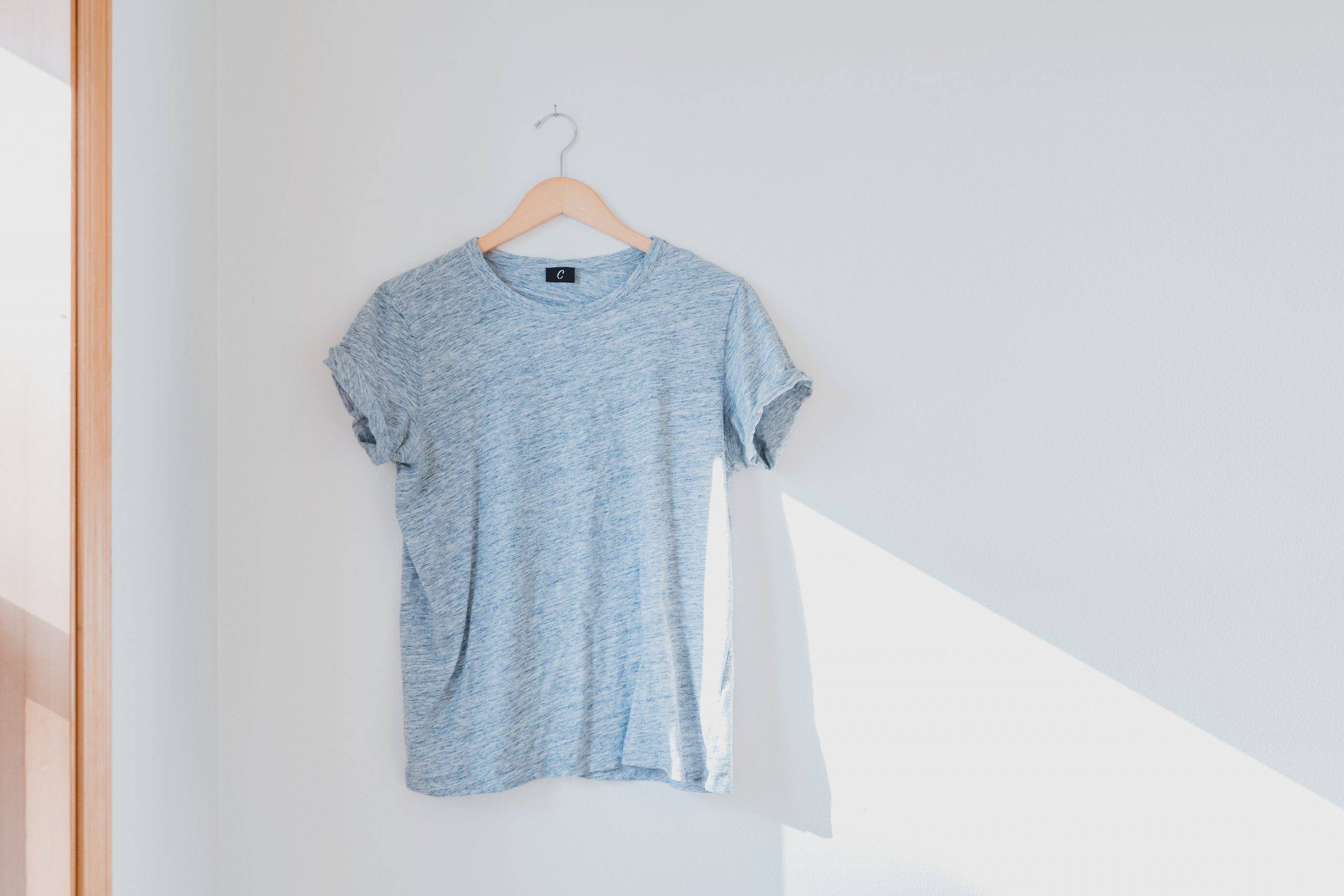 The Secret to Everlane’s Pricing Strategy 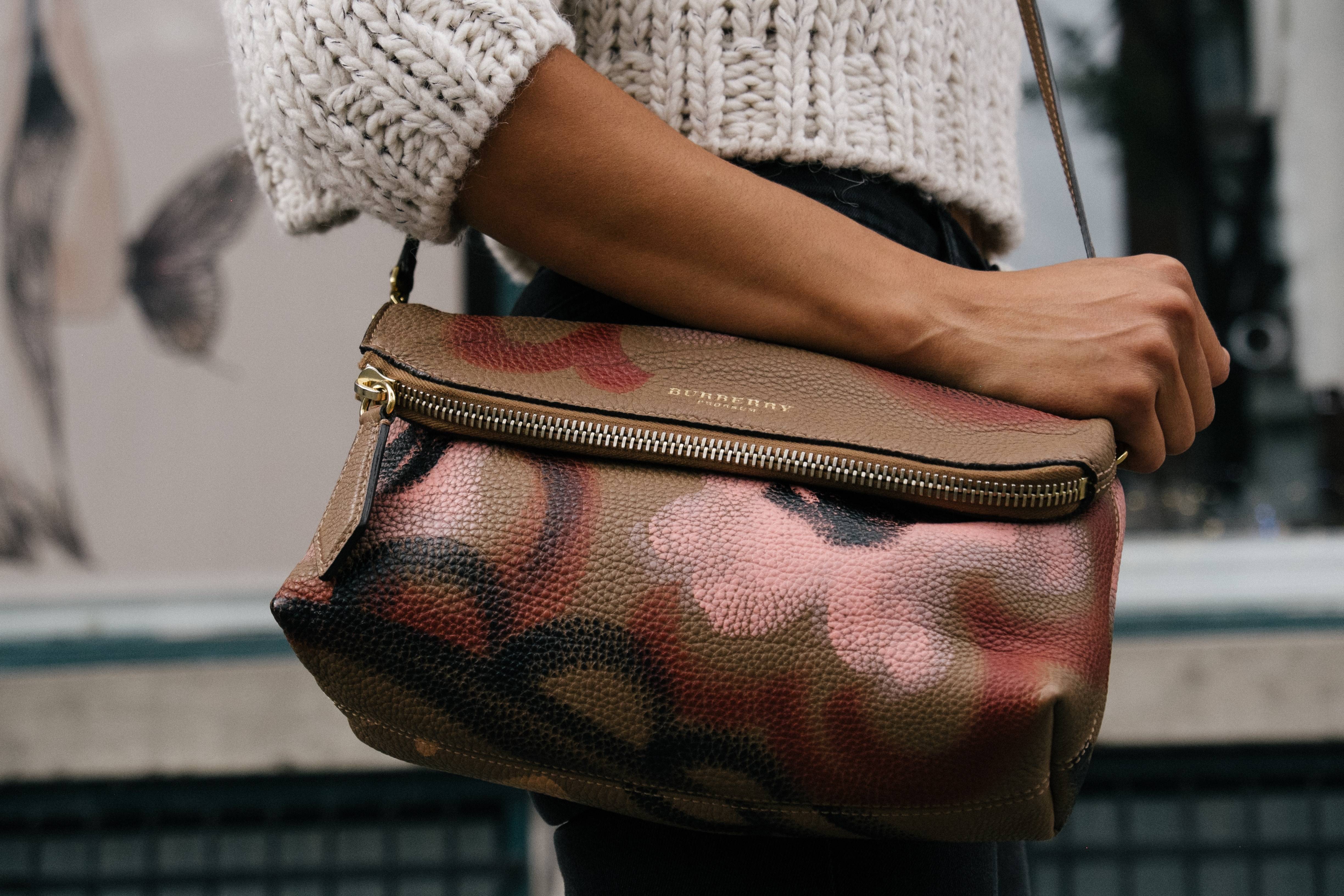 The Evolution of The Luxury Fashion Market 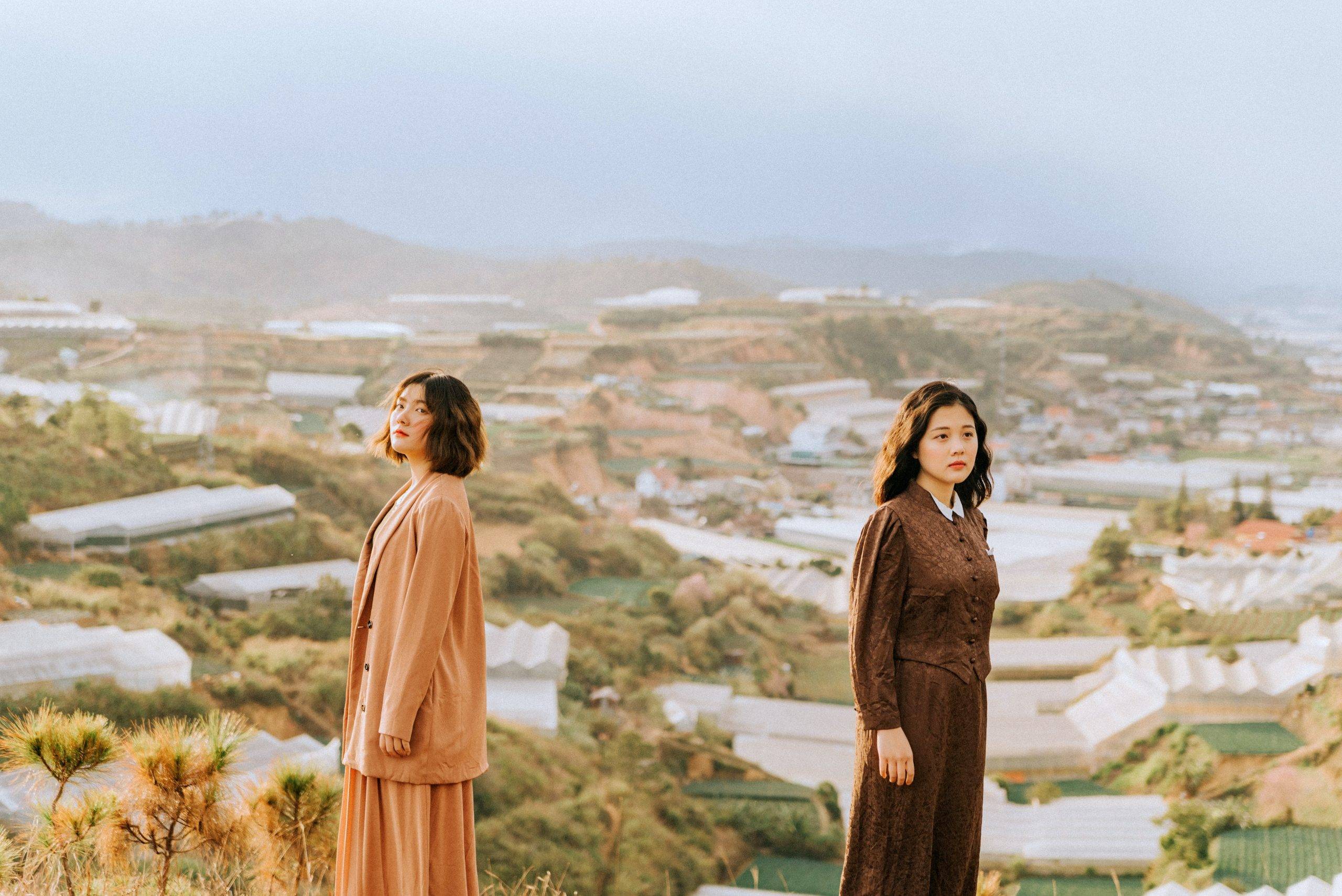